Urban Show is one of my favourite field of artistic research and development.
I approach every new site as three-dimensional theatre to be performed (squares, gardens, buildings, sky frame, architectural perspectives), taking care of its specificities and getting inspired by its heritage and its will to transform.
My urban shows address to everyone, with no limit of age, geographical or cultural belonging.

After theatre courses and workshops at high school, i met Monica Maimone of Festi Group and their revolutionary idea of urban theatre: it was a revelation for me! I started working as aerial technician for them (to pay my Theatre and Literature Studies at University) travelling worldwide, meeting different cities and different cultures: i’ve learned so much!
Urban space was always built and fueled by citizens and travellers, by inhabitants and foreigners, by men and machines, mirroring the present and the future.
Since my first Show in 2005, i’m constantly fascinated by urban and public space power and specificity, creating with the purpose of bringing back social life to the center of the city, empowering its architecture with new experiences.
In this historical moment, in which technology and AI are reshaping the city, i’m more and more convinced that Urban Show is a great opportunity to support and to understand social changes. 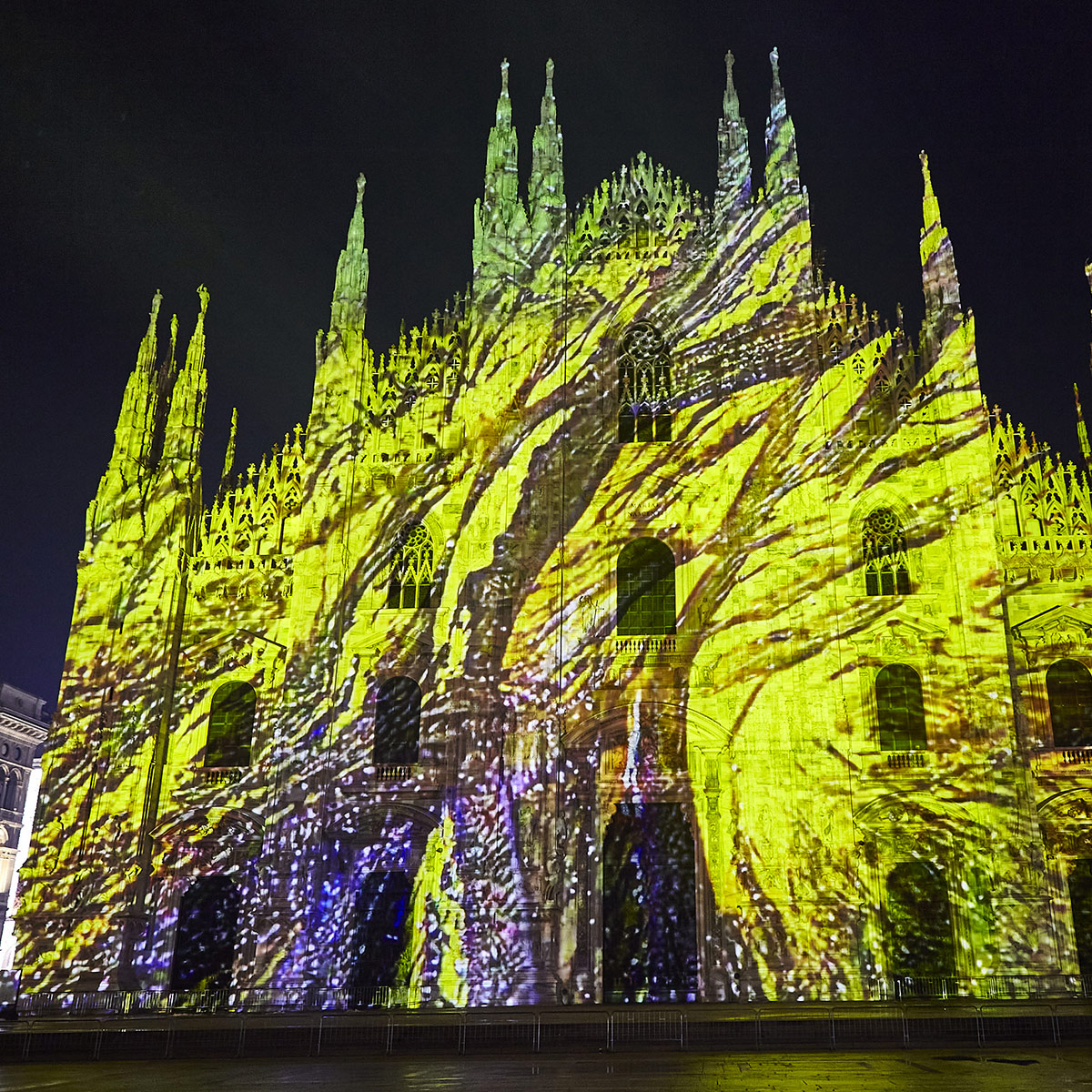 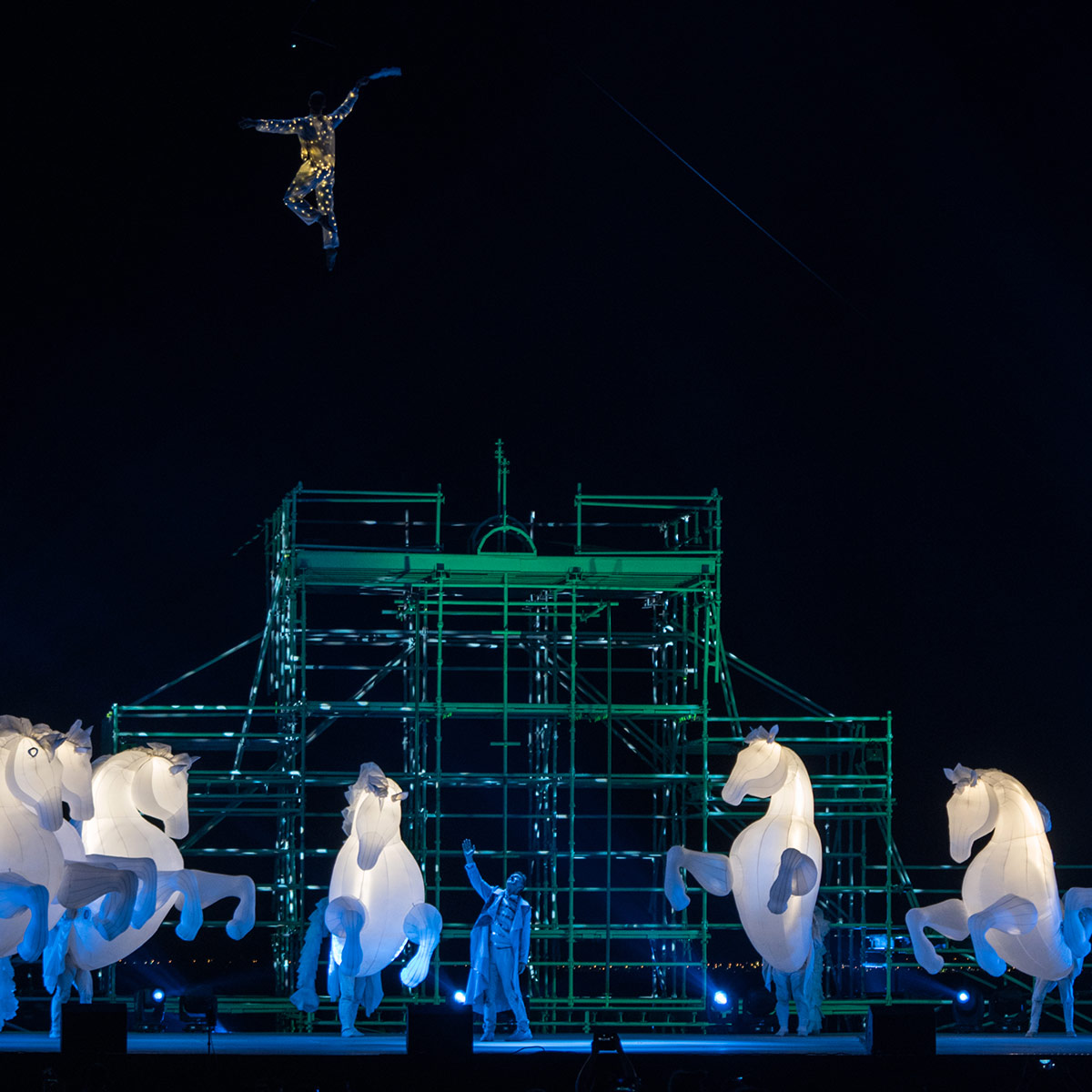 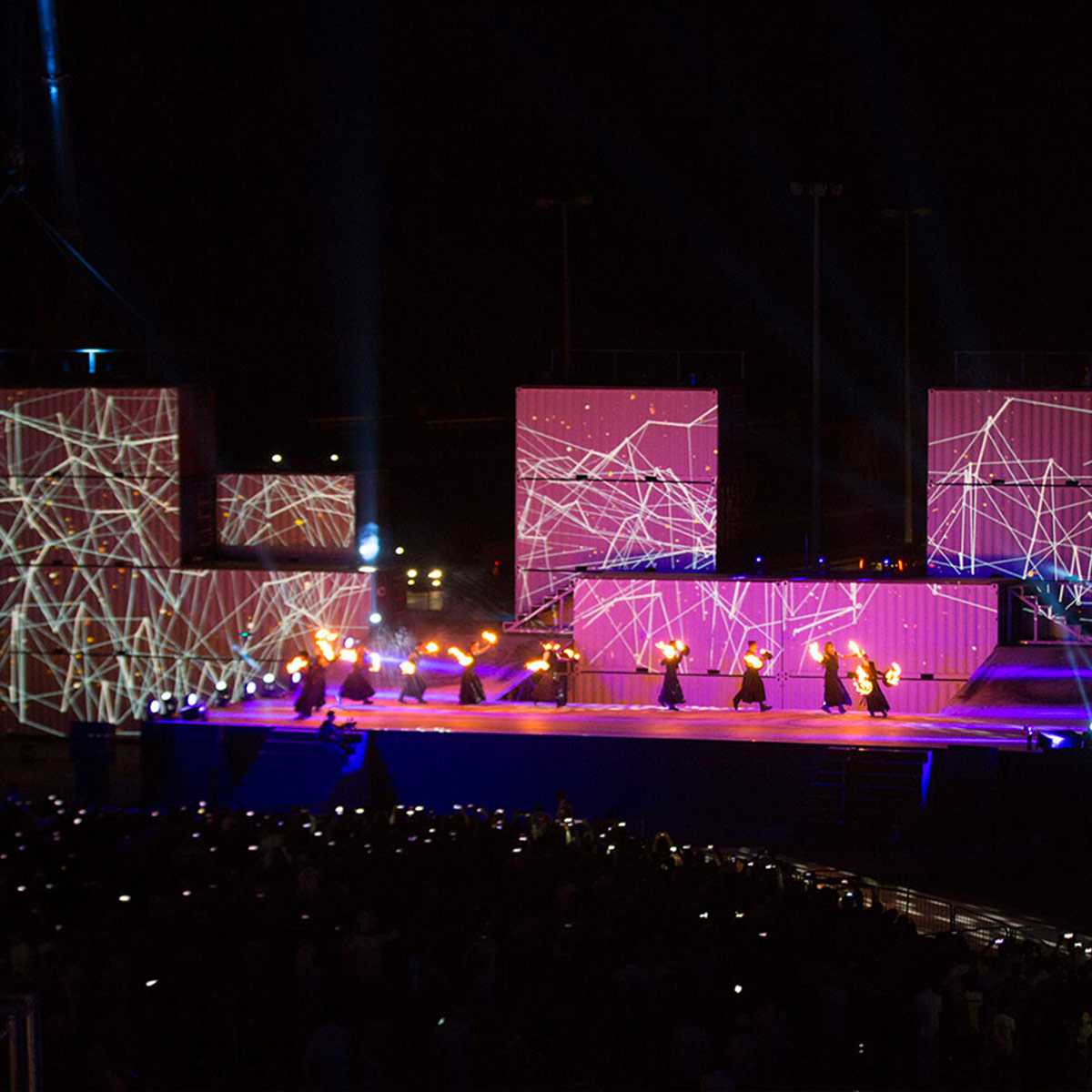 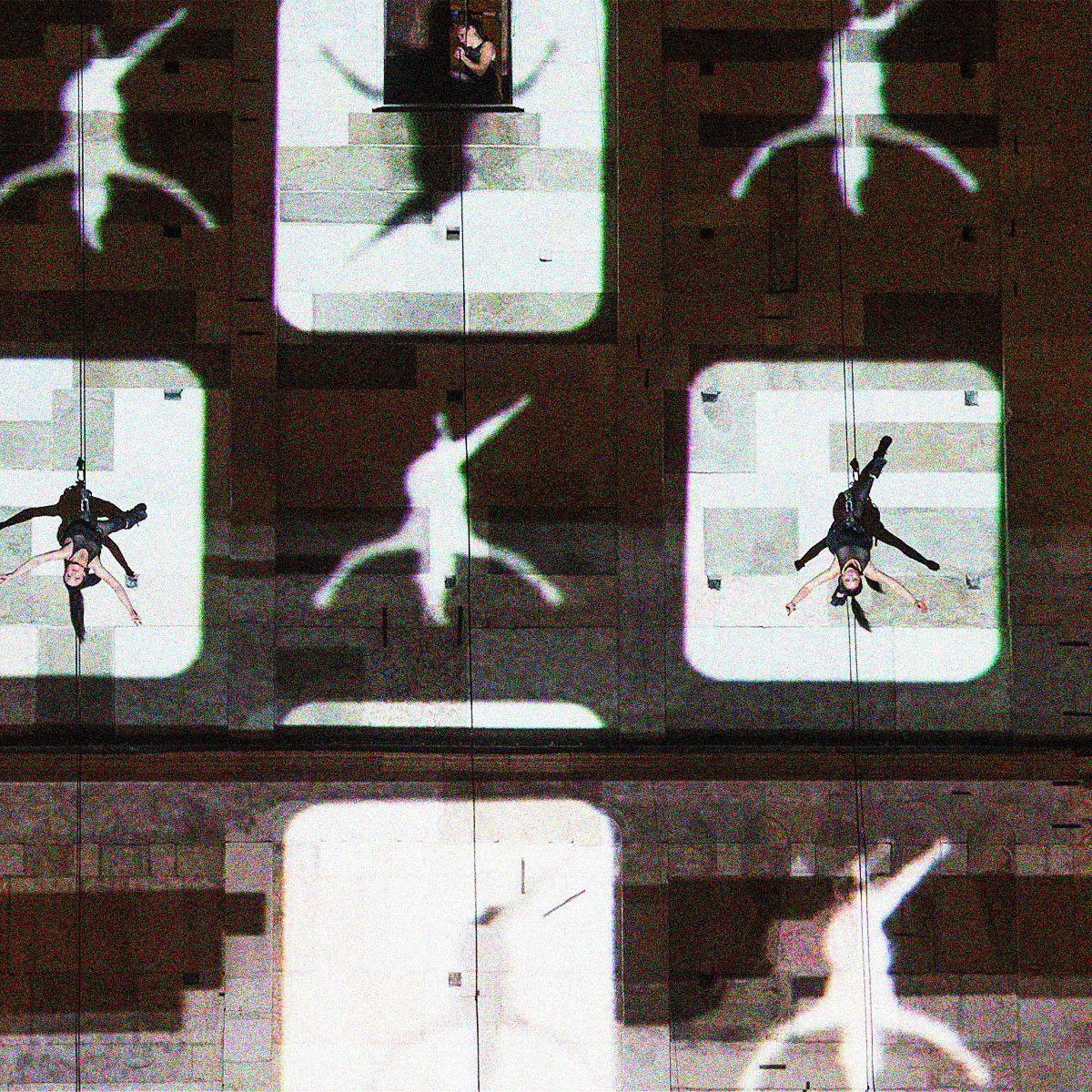