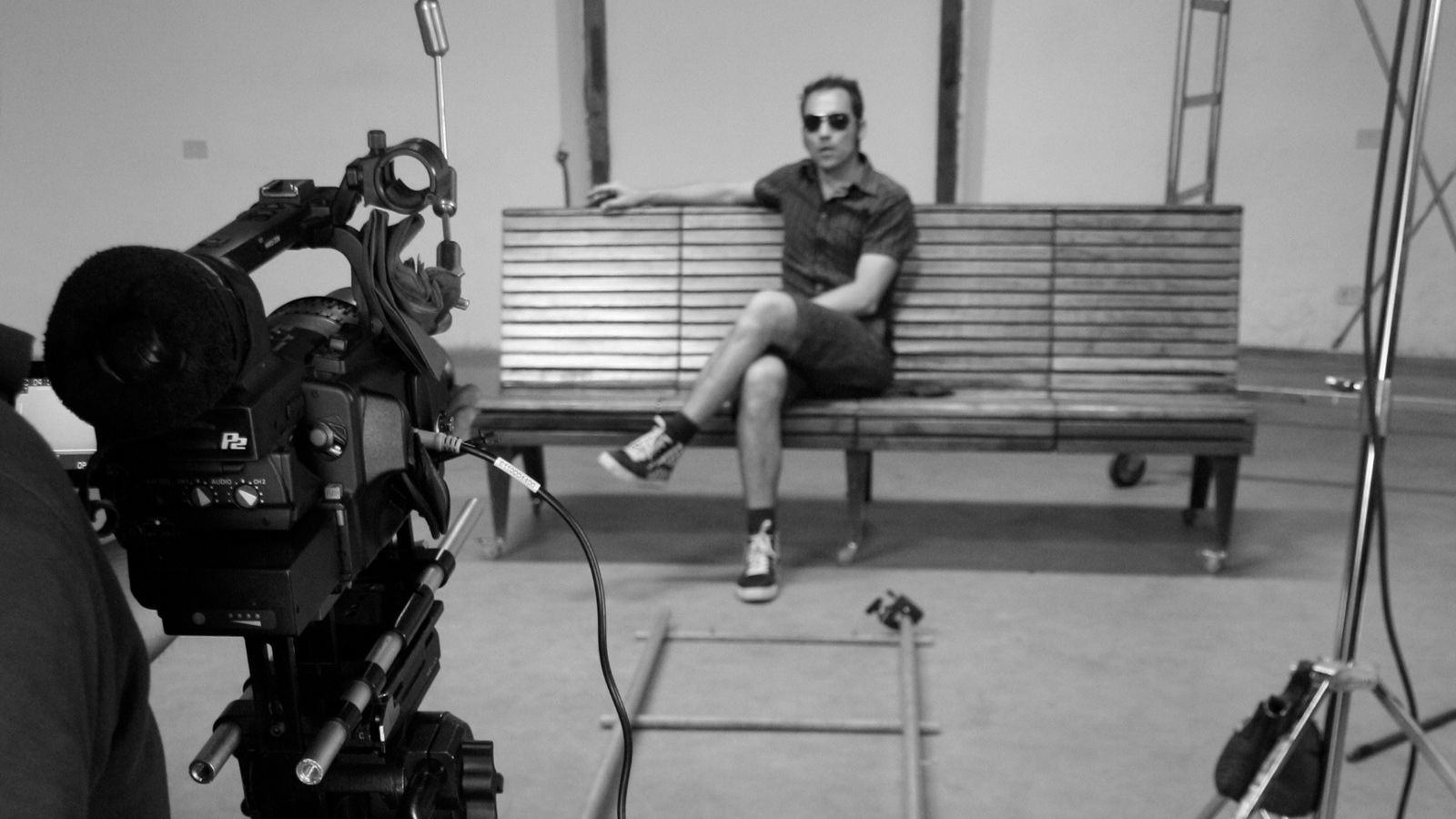 When it comes to entertainment, we all think that, whatever happens, “show must go on”. It is a concept that arises at the end of a show creation and production cycle. My work on the other hand is upstream. Yes, because shows do not happen by themselves. They must be thought, written, created and directed. Which is precisely what I do: I have been writing, creating and directing shows all over the world since 2005.

Unlike others, theatrical direction is historically the first that, starting at the end of 19th century, establishing itself as a standalone discipline, has carved and still carves live performances.
If we consider that the origins of the theatre can be placed around 2500 years ago, it is evident that the advent of directors on stage is to be considered a very recent event.
It might be for this reason that, despite its clear etymology (to hold, to direct the eyes to the place where one looks), an aura of indetermination remains on the “what” exactly Direction consists in and what the Director’s work is, to the point of transforming it into a sort of umbrella word that includes various disciplines.

Here I can only say what I mean by Direction.

Whether it’s an Olympic ceremony, an urban show, a performing arts festival, a musical show, a minimal installation or a corporate show, Direction begins, develops and is led by the story you want to tell. And from the socio-cultural knowledge of its context and its main characters.

Once firmly connected to the context, I begin to develop the staging, combining my experience in theatre and performing arts with cutting-edge technologies. I keep updating myself on the latest technological tools and use them to create immersive environments and new dialogues between human and digital. Last experiences being in Digital Humanities, Generative Art and Kinetik Art. But I never start with them, from technologies, rather I select and develop those functional to storytelling, artistic sensitivity and communication objectives.

I don’t believe in creativity that starts from reference, the latest technological trick or the latest trends, but in a creation inspired by sense and sensibility.
To monitor the consistency between the milestones and the details of a staging, I obsessively practice the exercise of the “why”.
Why does that specific scenography seem awesome?
Why does that subject in that position seem powerful?
Why does the choice of that song seem right?
If I don’t know how to answer these questions, it means that I am missing something and I risk taking shortcuts that, in the long run, will lead me astray.

I have a particular predilection for public spaces, center of social life and reflection of its changing: the en plein air show is a great opportunity to understand this transformation. Having been shaped and powered by citizens and travelers both in its architecture and in its social fabric, they continue to play a crucial role in times when the agora is no longer just physical but also digital.

Music is the beating heart of every new creation preferably original. I was a musician for a part of my life and I developed a passion for music production, another path that allowed me to acquire the necessary skills to also ‘direct’ the music in my shows.
From an artistic point of view, I prefer to have music composed rather than editing existing tracks, to explore new opportunities and, through it, inspire the performance; from the dramaturgical point of view, music to me is narration, it is not just a matter of melody and harmony; from a technical point of view, I am always fascinated by the new frontiers of sound and space engineering to create immersive environments. When I direct in another country, I integrate the original musical production with the country musical heritage, revisiting and integrating it in a contemporary way.

I create and direct every split second of what is seen, moved and heard.
An idea is not good if it is not executed to perfection and it is therefore necessary to know the different languages in order to inspire artists and technicians with whom each new adventure is shared.
Only collective works are successful and therefore the construction of my artistic team is essential to the execution, like the best cuisine which starts from the best products.
I combine various expressive languages, crossing visual and performing arts, design and technology, architecture and light, constantly exploring unexplored territories, like a backpacker on land, or a surfer patiently waiting for the next wave to ride.

Hear, hear! On this stage, with you and for you, I just shared my personal idea of Direction.
Closing curtain